Charles D. Milligan, DO, of Orrville, to Lead Statewide Organization 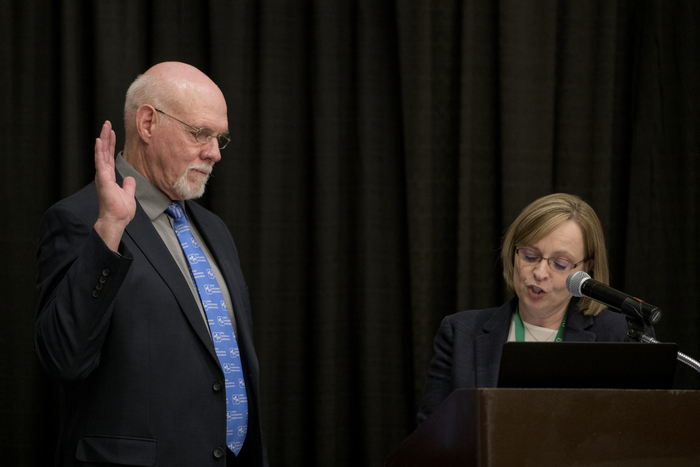 He has practiced Family Medicine since 1981. He received his boarded certification by the American Osteopathic Board of Family Practice in 1987 and then received an additional board certification in Neuromusculoskeletal Medicine in 2005.

Milligan, who grew up in Denver, Colorado, graduated from the University of Colorado-Boulder with a Bachelor of Science in chemistry. He is a 1977 graduate of Kirksville College of Osteopathic Medicine, and then served a rotating internship at Doctors Hospital of Stark County in Massillon. He worked at the US Public Health Service, National Health Service Corp, in Horseshoe Bend, Arkansas from 1978 to 1981